Naveen Patnaik may not quite be up there with Sreejesh, but the former Doon goalkeeper is the one who saved India from hockey oblivion and took us to the Olympic podium at Tokyo. 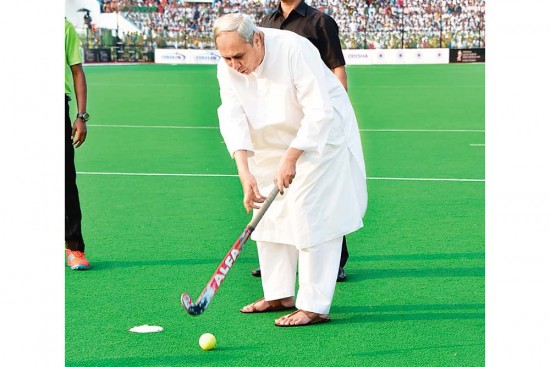 Odisha chief minister Naveen Patnaik is quite a sport when it comes to hockey—a game he took a shine to when he was a student at the Doon School in Dehradun. He was the team goalkeeper, the last defender in a fast-paced sport. He remains a defen­der of Indian hockey—once our natio­nal sport that won us eight Olympic gold medals and gave us legends like Dhyan Chand—to this day.

Though Patnaik never publicly ­professed his love for the game, much of the credit for the creditable turn­around in Indian hockey—after the morass it fell into—goes to Odisha and its septuagenarian chief minister. It was Patnaik who pulled Indian hockey out of a tight spot when official ­sponsor Sahara pulled out. Since 2018, the year Odisha hosted the hockey World Cup in Bhubaneswar, the ­not-so-rich state has been the official sponsor of our junior, men’s and ­women’s national teams.

But how did a cash-strapped state find a way to sponsor not one but three national teams? The chief minister tapped into the Odisha Mining Corporation (OMC)—a state undertaking with regular cash inflows—and it has been game on since. The money—Rs 20 crore or so a year—ploughed into the teams isn’t spectacularly huge, but substantial. After the 2018 World Cup, the Olympic qualifiers were hosted in Bhubaneswar in 2019, a remarkable feat because the state as well as Kalinga Stadium, the venue, took a hit from Cyclone Fani barely weeks before the event. Officials worked round-the-clock to fix the stadium and hold the qualifiers without a hitch. 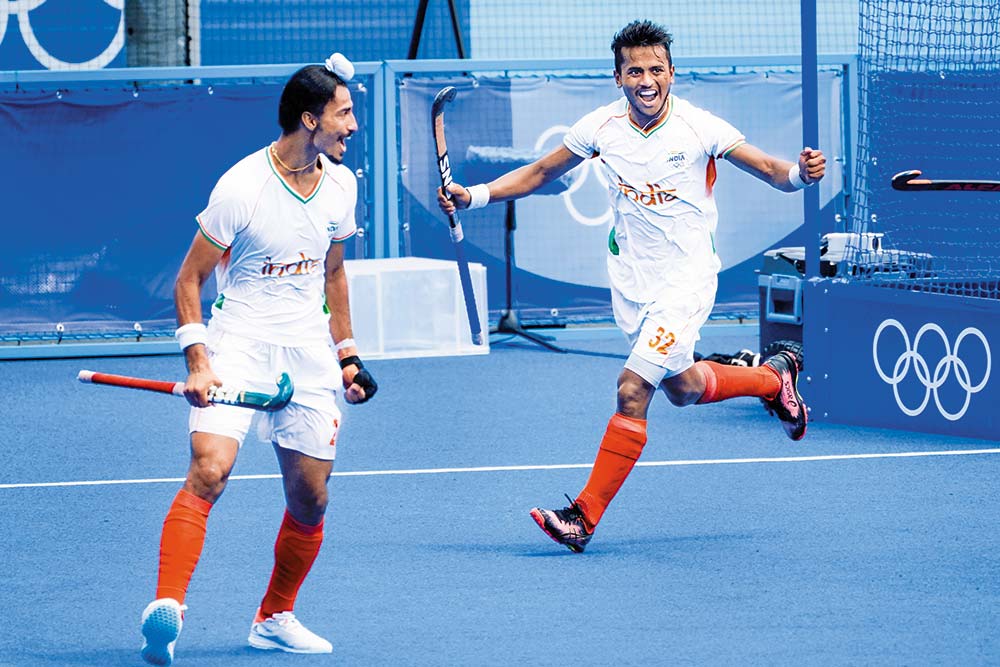 The results are telling at the Tokyo Olympics. The men’s team reached the semi-finals after 49 years since the 1972 Munich Games. India won its last Olympic gold medal in Moscow 1980, but didn’t play the semis as the format was group stage playoffs followed by the summit clash. The men lost the semis in Tokyo, but reaching the last four of this marquee competition is no less commendable. What the women achieved in Tokyo is even more praiseworthy. They bested the fancied Australians to make the semis for the first time. They lost against Argentina and Great Britain in the semis and bronze medal match but the fighting spirit they displayed till the last drop of their sweat was commendable!

Hockey is a legacy sport in Odisha and Patnaik knows it all too well. Even before he became chief minister, hoc­key enjoyed a pride of place in Odisha. It was the favourite sport for Odisha’s tribals. The western districts such as Sundergarh were known as the cradle of hockey, home to aces like Lazarus Barla and Dilip Tirkey. Even coastal Odisha played the sport with passion until synthetic turfs knocked out India from the position of a global hockey powerhouse. Fortunately, a former school goalie came to the sport’s def­e­nce, and its rescue. His patronage hel­ped reignite that flickering passion and flick the drag out of Indian hockey. And Patnaik is prodding on. Bhubanes­war will host the World Cup in 2023—a year before the world’s best gather in Paris for another Olympic showdown.

(This appeared in the print edition as "Goalie Emeritus")