EXCLUSIVE | A Football Legend, A Cricketing Star. Yet Charismatic Chuni Goswami Was More Than The Sum

Such was Chuni Goswami's athletic ability that Sir Garfield Sobers had mentioned his electrifying speed in his autobiography, remembers football star and coach Subhash Bhowmick 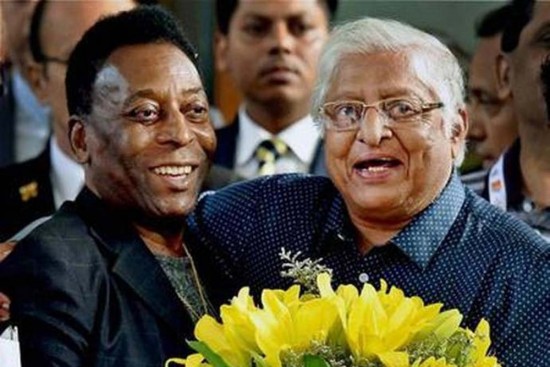 For me, Chuni Goswami will always be the most charismatic Indian footballer to have ever have played the game. He wasn’t only a genius on the football pitch; this fabulously talented athlete was gifted at any sport he played. Apart from wizardry on the football field, his cricketing calibre was well-known. His abilities at tennis were immaculate too; more time and effort could have won him a spot in India’s Davis Cup team. I had once seen him play hockey for Mohun Bagan alongside hockey legend Inamur Rahman. Chuni-da made it look like hockey was his primary sport. All this, and oh, how he stamped every field of sport with his immeasurable charisma and glamorous bearing!

I watched Chuni-da humiliate defenders during his long, trophy-laden and illustrious career. Football typically divides opinions, but when it came to naming just one Indian footballer, he was everyone’s favourite choice.