Is Women's Test Cricket ICC's Unwanted Baby? Why This Indifference

The abysmal numbers suggest that women's Test cricket is dying. This year, only one Test has been played as part of the Ashes series. India have no plans to play one 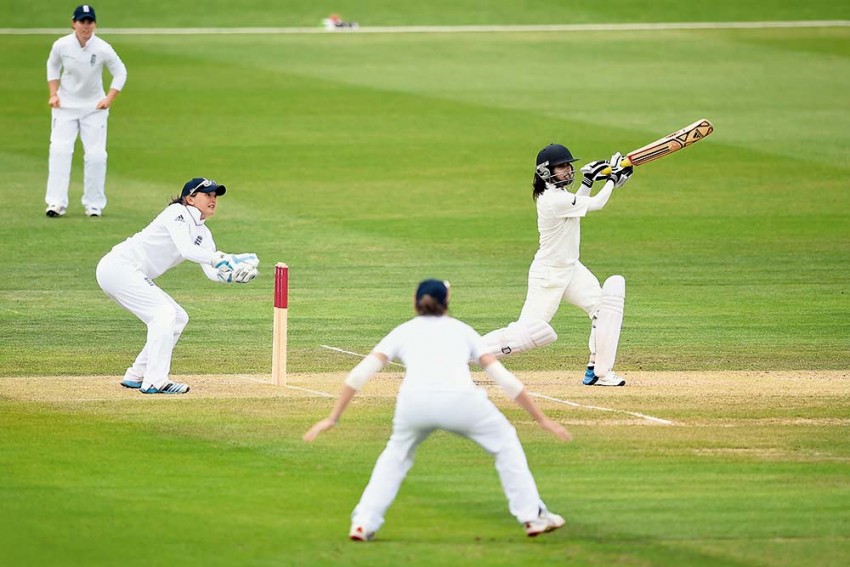 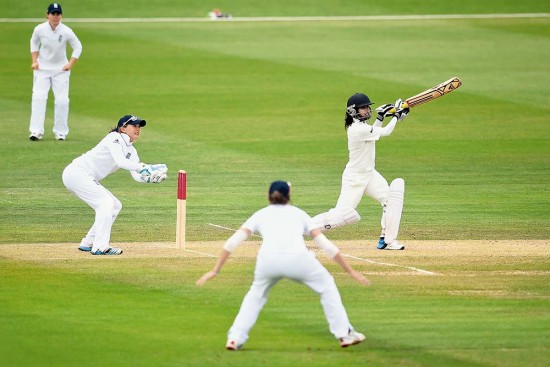 Rarely have beginnings deemed so propitious proved so transient, when hope beckoned for so many, then gave up hope. When India’s T20 captain Harmanpreet Kaur, dazzling left-handed batter Smriti Mandhana and their seven other teammates made Test debut in the one-off match against South Africa in 2014 in Mysore, little did they know that it would turn out to be their last Test as well. For South Africa, all ele­ven players made their debut. The two players with Test experience were India captain Mith­ali Raj and speedster Jhulan Goswami.

Neither India nor South Africa have played ano­ther Test since; there is no plan for one too. So, barring a sudden change of heart by administrators, the match at the Gangothri Glades Ground in November 2014 could go down as the last one to be played by India—and most probably by South Africa as well.

Women’s Test cricket, which began way back in 1934, had slipped into coma many years ago in most major countries. These numbers prove its moribund state: Sri Lanka have played a solitary Test in their entire history, and that was 21 years ago in 1998! The West Indies, Pakistan, and New Zealand’s last Tests were staged 19 years ago, in 2004. This year, only one Test has been played, as part of the England-Australia Ashes series, and none is scheduled for 2019.

Vinod Rai, till recently the head of the Com­mi­ttee of Administrators that administered the BCCI, says his panel didn’t get into Test cricket. “We couldn’t start it on our own; a Test has to be played with another country and the ICC arranges those matches. The CoA had no representation in the ICC,” he explains. 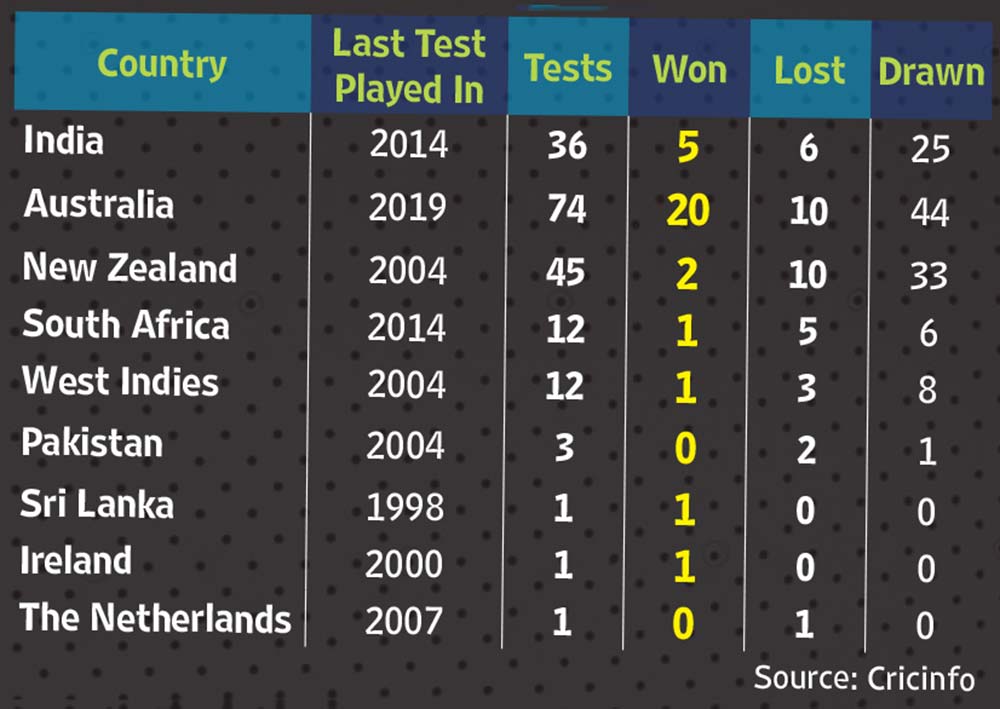 England, who played a women’s Test this July after nearly two years, is uncertain too. “There’s no Test cricket planned.... Currently, the only multi-day cricket played for women is during the Ashes. The ICC sees T20 cricket as a bigger growth opportunity for the women’s game,” says a source close to the England and Wales Cricket Board.

The ICC, indeed, has been indifferent. Earlier, the International Women’s Cricket Council (IWCC), which was formed in February 1958, used to govern women’s game before it merged with the ICC in 2005 with the aim to promote the women’s game along with the men’s. In India, successive BCCI dispensations have not hidden their dislike for promotion of women’s cricket. After the 2005 merger, when the ICC instructed all the Boards to replicate the merger in their countries, the BCCI obeyed with great reluctance.

The ICC and individual boards are indifferent towards Tests, as ODIs and T20s are the chosen vehicles of women’s cricket.

With the roaring success of T20s, BCCI’s focus shifted to the shorter formats, all but abando­ning Tests. The ICC has no Test tournament, tho­ugh it has a women’s World ODI Championships and World T20. “It is up to countries to play women’s Tests; the ICC does not provide any guidance. We upload on our website fixtures confirmed by member countries,” says an ICC functionary. How­ever, a Cricket South Africa spokesperson tells Outlook: “Kindly note that we have not been advi­sed by ICC to play Test cricket. The focus is firmly on ODI and T20 in the quest to promote women’s cricket.”

It is true that even men’s Test matches have lost their pull, despite the ICC launching a points-based World Test Championship—depressingly empty stadiums at the recent India-South Africa Tests were a testimony to that. If the ICC and its member countries were sincere in promoting women’s Test cricket, they could have smartly pac­­kaged and sold it along with the men’s commercial/broadcast rights, with incentives for spectators interwoven. Unfortunately, neither spectators nor national boards or broadcasters want to resurrect this format.

“The focus on women’s cricket in New Zealand is on ODI and T20 cricket. At the current stage we don’t have any Tests planned against India,” a New Zealand Cricket spokesman tells Outlook. The Pakistan Cricket Board has the same policy. “The Pakistan women’s team has no Tests scheduled in the near future. That’s why they are not reflected in the women’s Future Tours Programme either on the PCB or the ICC website....,” its website says.

It is abundantly clear that cricket is driven by commerce, as T20 and ODI formats rake in easy money for both the ICC and national boards. The demise of Test cricket has saddened many stalwarts. Shantha Rangaswamy, India’s first Test captain who played 16 Tests and 19 ODIs between 1976 and 1991, is among the disenchanted lot. “In 2014-15, when I chaired the national selection committee, I wanted India to play Tests but New Zealand refused, saying that they don’t play the longest format at all. We had played Tests against South Africa and England earlier. Now the BCCI has stopped talking about Tests,” a rueful Shantha tells Outlook.

Former leg-spinner Shubhangi Kulkarni, who scored a century in her first Test as India captain in 1986, is equally disillusioned. “The ICC and the countries have realised the paucity of spectators, sponsorship or TV coverage for women’s Tests. The countries don’t want women to play Test cricket. They feel the game will be promoted, and more girls will play cricket, if shorter formats are encouraged,” says Shubhangi.

Former India captain Anjum Chopra votes for Tests. “If players have to make a choice, they will have to choose if they want to play one, two or three formats.... If the decision is made that we [too] should not play it because other nations are not playing, then it’s a topic of discussion. Why sho­­uld you not play Tests? You should play it,” she says.

In 85 years, only 280 women’s Tests have been played. There are indications that these numbers will never change—barring a miraculous change of hearts and minds that govern cricket. Recently, 15-year-old Shafali Verma scored a 49-ball 73 in a T20 International against the West Indies, breaking Sachin Tendulkar’s record of being the youngest batsman to score an international fifty. It’s a pity she won’t be able to test her mettle in Tests, the highest form of cricket there can be.