Manipur has to muster resources to serve its wealth of natural talent. 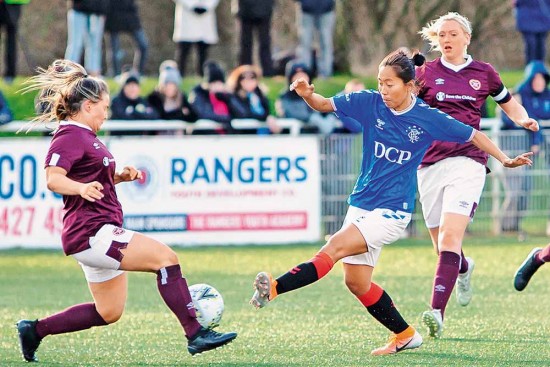 If sportsmen—and their exploits—are the best ambassadors of a state, Manipur has reasons to be in the public eye over a long period. If Mary Kom’s bronze in the 2012 London Olympics piqued interest in the state for a new generation of Indians, spotlights were swung again on Manipur the moment Saikhom Mirabai Chanu lifted India’s first medal at the Tokyo Olympics. One of India’s easternmost states and bordering Myanmar, Manipur has had consistent representation in Indian sports ever since hockey player Pangambam Nilakomol Singh became its first Olympian. Nilakomol Singh, a goalkeeper, represented India in the 1984 Los Angeles Olympics. He also played for India in the 1986 FIH Hockey World Cup in London and in the same year won a bronze medal at the Seoul Asian Games.

Since Nilakomol, the state has produced Olympians and world champions like Mary Kom, Sarita Devi and Kunjarani Devi…why, no Indian football team is complete without a Manipuri player. In the fitness of things, Bala Devi, the first Indian woman footballer to win an international contract with a European club, hails from Manipur. The current Indian hockey teams have several Manipuri players, after Thoiba Singh carried Nilakomol’s legacy forward by playing in the 1988 Olympics in Seoul.