Olympics is the toughest arena, but our wrestlers are ready for it 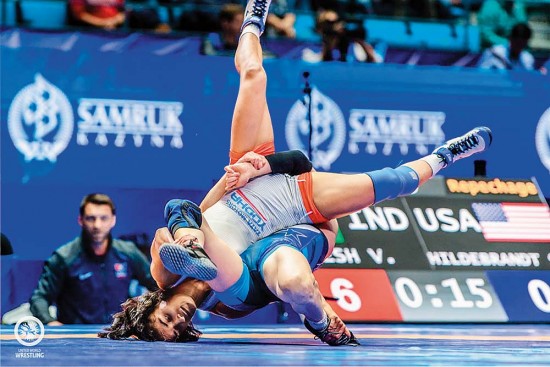 Finally the long wait is over and, after a year, the Olympics is finally upon us. I feel proud that all seven Indian wrestlers at Tokyo 2020 are from Haryana. Strikingly, four of them are women; all are medal contenders. These are changing times in Indian sports and post Rio 2016, there has been a growth in most Olympic disciplines. Wrestling has gained in stature too.

If cricket caught India’s imagination after the World Cup win in 1983, the two medals—Sushil Kumar’s silver and my bronze—at the 2012 London Olympics were surely a game-changer for wrestling in India. Most importantly, it forced a change in the conservative mindset of those playing the sport in the rural hinterland of northern India. It was evident from the number of women taking up wrestling—their guardians saw future careers in sport.