Spring On My Walls

Green shoots of Ghalib: the irony would have pleased the poet 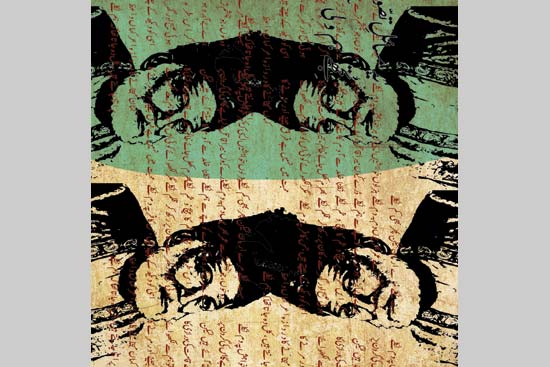 A ‘House Full’ board at Nehru Centre? During all the years I have lived in London, I had never seen it before. Didn’t know they even had one; or indeed needed it, given the mostly modest turnouts. But on August 21, a Friday, it was up there in all its fres­hly painted glory as a crowd jostled to gain entry. Seeing the scrum you would have thought there was a Bollywood show going on inside. Instead, what was going on inside couldn’t have been less glamorous: a gathering of mostly academics talking to each other about a long dead albeit famous poet. And even the proceedings were not going well—starting with the great poet’s name being mangled.

It was the start of a three-day international seminar on Mirza Ghalib, cringingly referred to as “Galib” by the lady entrusted with the task of welcoming the guests. Which, in a gathering of Urdu purists, almost amounted to committing sacrilege (Javed Akhtar, were he there, would have hit the roof.) A rambling  keynote address by David Math­ews—a high-profile Urdu expert—did  little to lift the spirits.