Everything in Sri Lanka is either sweet or spicy. Often both. Our people; our tea. 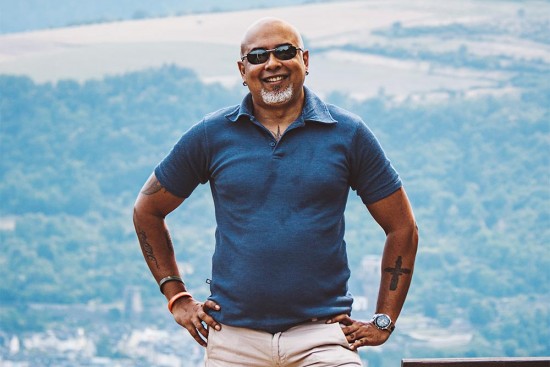 I approached the east coast of Sri Lanka like a foreign invader, scanning her green coast across a narrow expanse of azure water that separated my rubber dinghy from the pale beach. Bodies turned to shiny black obsidian by the scorching sun and the cool sea ignored me as we cut our outboard and cruised in; too intent on splashing their friends or diving off each other’s shoulders into the gentle waves. A few, interrupted their day at the beach to look past me to the sailing yacht I had just left, anchored offshore, rocking peacefully. I was no invader, but after 30 years of war, I felt like a foreigner.

I hit the road north out of Pasikuda, following the shoreline of Sri Lanka’s Eastern Province. The road was arrow straight for long stretches, though sometimes frighteningly narrow when meeting oncoming traffic. In many places, jungle that had been slashed and burned back from the road, to prevent ambushes, hadn’t grown back even seven years after the war. I wondered which side had done it. My memories of the battles in this area were a bit sketchy.