St Tropez is ‘A-lister’ destination, home to rich celebs, industrialists and financiers with properties and megayachts spread along its bay 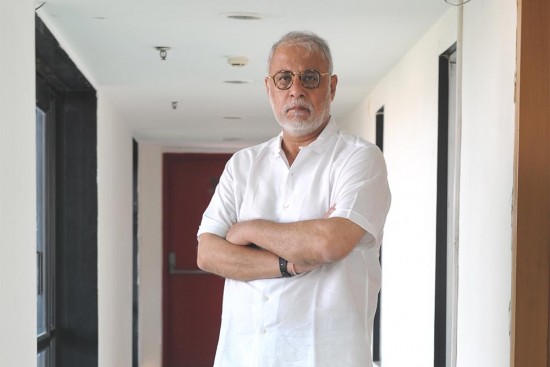 The small fishing port of St Tropez is one of the jewels of the French Riveria. It first came to the notice of popular culture, and many through it, in Brigitte Bardot’s 1956 film And God Created Woman. The iconic starlet of yesteryear now lives in a villa by the sea nearby. Since the film, the small town, actually a village with a population of about 6,000, is an A-listers’ mecca, with some owning villas in the port’s vicinity and others parking their megayachts in its marina. It has played a major role in the history of modern art and French New Wave cinema.

This year in September, when I was visiting St Tropez, at an impressive official ceremony, mayor John-Pierre Tuveri unveiled the busts of two Indians, if we can call them that today. One was of Maharaja Ranjit Singh of Punjab and the other of Princess Bannu Pan Dei (Devi?) of Chamba. Present on the occasion were many Sikhs who had come from various parts of France and India.