Steeled On The Tracks 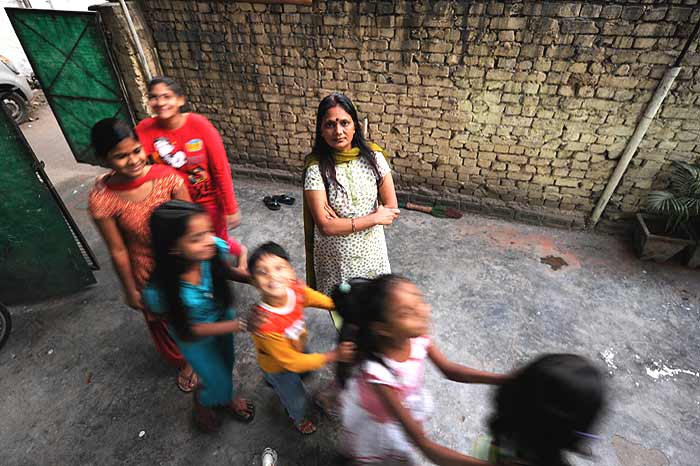 While other children would playfully latch on to each other and run in circles as a chugging human train, little Laxmi Lakda had already made up her mind: she would drive a real train someday. It was an unusual career choice, but this feisty lady from Jharkhand kept her dream right on track. At 29, Laxmi is the first woman driver with the northern division of Indian Railways. “I often used to travel by train to my maternal uncle’s house. It was in a village, and trains were not as frequent there as they are in big towns or cities. Right from stepping into the train compartment to reaching my destination—it was all so exciting! That’s when I began to nurture the dream of driving a train myself.”

The Indian Railways roster now boasts of several women like Laxmi, who are confidently steering trains across the length and breadth of the country. Demolishing yet another male bastion, these drivers outperformed their male counterparts in the required tests and took charge of these iron giants. Apart from making direct recruitment to the post of loco pilots or engine drivers, Indian Railways is encouraging women to take up the challenge by providing incentives. The efforts have paid off: Indian Railways now employs some 50 women drivers across India; as many as 15 work in the northern division, unusual, for this division lies in the conservative Hindi heartland. Some are already running trains, while others are preparing to get their tickets to take the driver’s seat. 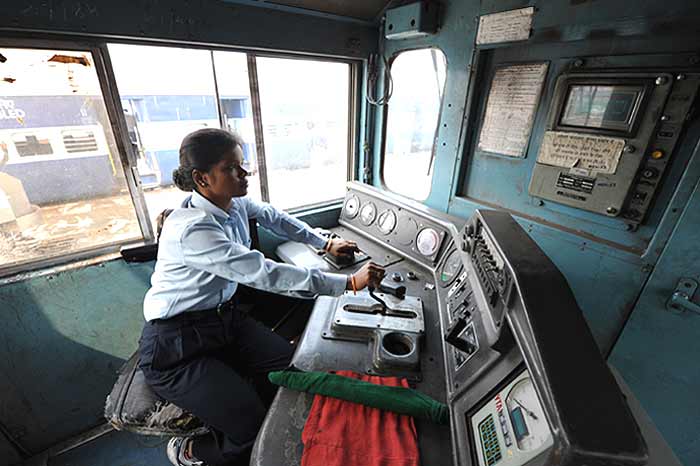