Modi’s kneejerk Pakistan policy is spreading confusion. India needs to engage boldly, with an eye on its strategic goals. 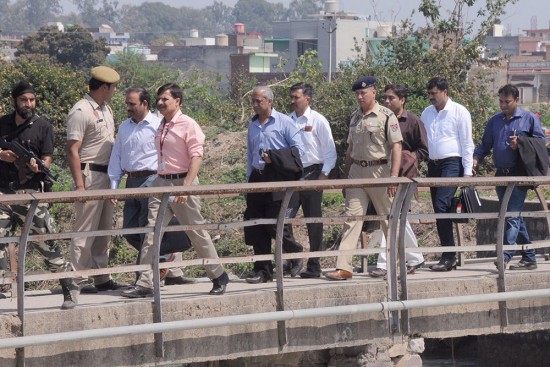 Spectacles often help lea­ders circumvent thorny iss­ues, navigate potential min­­­e­fie­lds and work over and above any trust deficit to push through ‘big ideas’. Without the ideas, though, they remain that: spectac­les, staged events catching headlines for a day, but lost in the stampede of fast-moving news cycles.

It is nearly two years since Narendra Modi has been prime minister. But despite spectacular moves ostensibly directed at normalising ties with Pakistan—starting off with an inspired move to invite Nawaz Sharif for his oath-taking ceremony in May 2014 and an equally bold decision to fly down to Lahore from Kabul on the Pakistani PM’s birthday on Christmas last year—no serious engagement between India and Pakistan has taken place. Detr­actors of Modi now describe his Pakistan policy as nothing more than a series of ‘spectacles’ bereft not only of ‘big ideas’, but also of the strategic vision and clarity needed for a sustained dialogue.