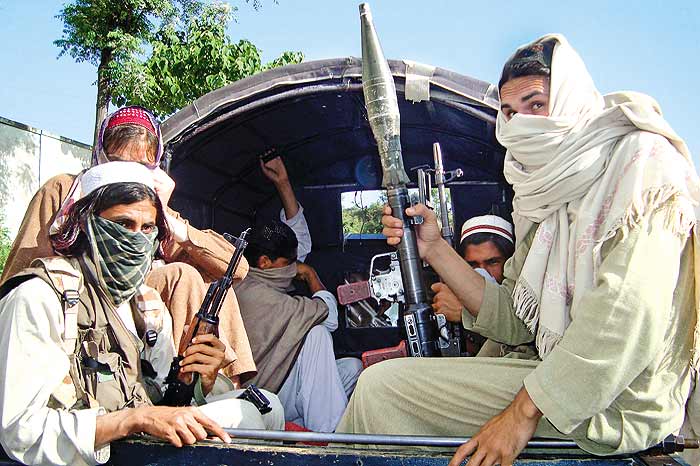 Diplomats are in the business of looking gift horses in the mouth, especially when one comes from an enemy camp. A pat on the back from the Afghan Taliban is a rare occasion for India. In the past, India’s efforts and engagements in Afghanistan have come for praise from many different quarters. But no decision of India’s, until recently, has drawn the slightest praise from the Taliban. Yet, a few days back, the Afghan Taliban did something surprising—they commended India for what they described as resistance to the United States’s call for greater involvement in Afghanistan.

This unusual development has nonetheless forced bemused Indian diplomats to pause and analyse the impulse behind the Taliban’s decision and the signal they want to convey. At one level, South Block is trying to ascertain whether the remarks were made by the Afghan Taliban independently or on being prompted by their handlers sitting in Pakistan. In addition, along with the praise, Indian diplomats also identify the hint of a threat that’s woven into the statement. They see it as an attempt to warn India not to get involved in Afghanistan, particularly by stepping in on the security front when the US and other western countries withdraw their troops in 2014.