Sugar And Cane And A Big Brother Too

It’s been a long time coming. The IPL fiasco has given enough ammo for the Congress to turn the screws on feisty partner NCP. 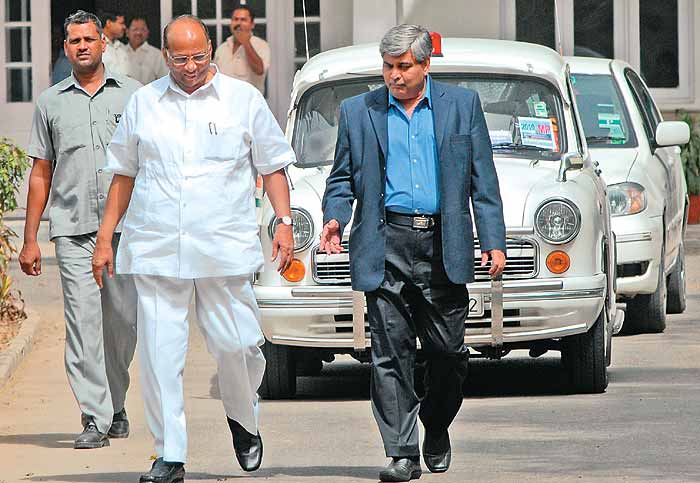 Many Congressmen were secretly pleased to see the high-flying former MoS for external affairs Shashi Tharoor bite the dust last week. But with his exit the Congress, which now feels it occupies the moral high ground in the IPL controversy, has decided to take on those it holds responsible for “embarrassing” the party. Foremost among them is not the bjp, which led the charge against Tharoor, but the Nationalist Congress Party (NCP), its UPA partner both at the Centre and in Maharashtra. And this even though the NCP’s nine MPs in the Lok Sabha and 62 MLAs in Maharashtra are key to the health of the two governments.

The first signs of this inter-party tensions were visible on April 20, less than 48 hours after Tharoor handed in his resignation to the prime minister, when Union ministers for finance and home, Pranab Mukherjee and P. Chidambaram, summoned NCP chief and cabinet colleague Sharad Pawar. At that meeting, sources said, it was made clear to him that his patronage of IPL commissioner Lalit Modi, the man who “felled” Tharoor, would not be regarded kindly. Curiously, while Congress spokesperson Manish Tewari said that the two Congress ministers “shared details” about the inquiries underfoot with Pawar, NCP spokesperson D.P. Tripathi said the three men discussed “the availability of wheat”, an indication that the latter wanted to play down the issue.