Instead of concentrating on the ‘what’, the film concentrates on the ‘how’. This is where it scores. 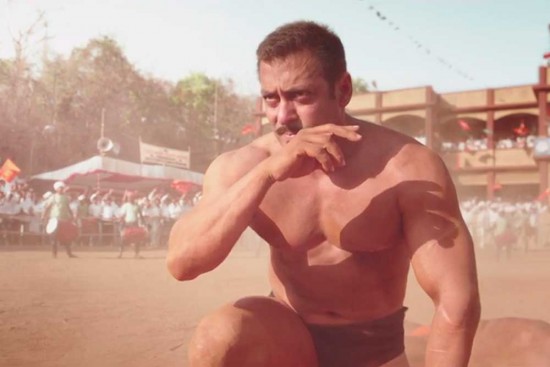 It must be a mix of luck and careful sifting of scripts that makes Salman Khan pick films that take him to bigger heights of stardom, one blockbuster at a time. There is also some astute image-building: The star is attempting to outstrip his irresponsible child-man picture and emerge as a grown-up. In Ali Abbas Zafar’s Sultan, he actually plays ages 30 to 40, with more emotional heft than he has in his recent films. And it is only Salman Khan’s superstardom that lifts the film—a collection of every sports movie cliche possible—several rungs higher. Take him out and the film would collapse.