Surgery In The Eastern Theatre

Centre talks loudly about the cross-LoC strike, but hushes up anti-insurgency ops at the Myanmar border. A ground report. 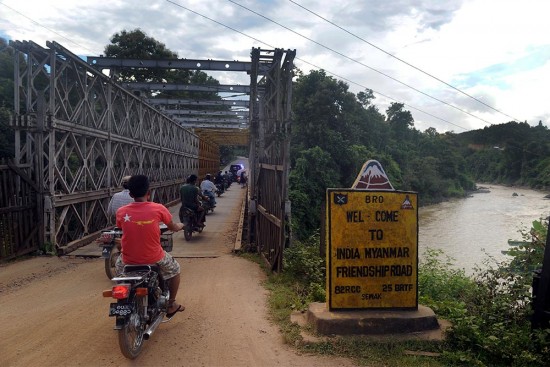 “You should head back to Imphal before nightfall,” warns an Indian army officer at a camp in Moreh, the remote town in Manipur which lies right atop the India-Myanmar border. “The gates along the highway will shut by five,” he says. “Besides,” he adds under his breath, “it’s not very safe.”