Sweeter Is My Case

Bengal and Odisha rejoin battle over the roshogolla 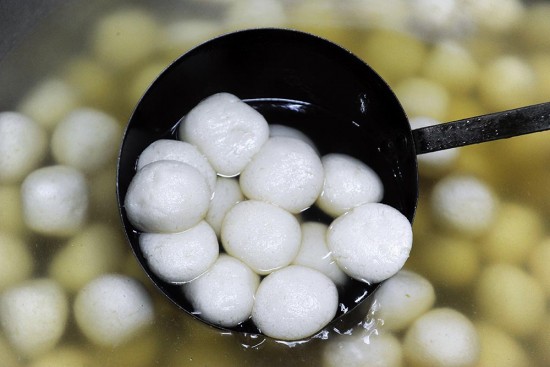 A rose by any other name would smell as sweet.

Likewise, a roshogolla, call it what you will, would taste as sweet. And so it would, had the del­ectable dessert, a moonlike orb of smooth, spongy cottage che­ese, dipped and cooked in sugar syrup, had emerged out of just any kitchen.  Yet, of late, it has been mercilessly squeezed between two sta­tes, Odisha and West Bengal, who are eng­aged in a bitter battle over ownership rights over India’s favourite sweet, each claiming its origins. And if a jubilant Bengal thought they had the last juicy bite of the stuff last year, a new development should sober the celebration.