IPL is a fantasy free-for-all. But the villains must be run out this time. 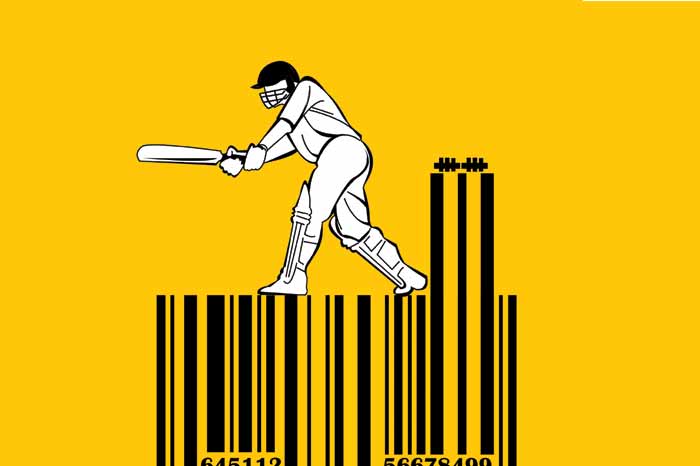 A peculiarly Indian Premier League state of affairs prevailed in the country a few days ago, as the IT department, IRS, IB, ED, MoCA, and the rest of the alphabet went to work in right earnest. It was the day of the first semi-final. The structure propping it up might have been burning, but the IPL was strangely secure in its infallibility, the same unshakeable entitlement that members of the Indian elite walk about with.

In the SET Max studio, Shahid Kapoor laughed and promoted his film on the pre-match programme (a routine that no longer strikes viewers as odd). The news channels, hotly following the raids and investigations, abruptly switched to their sponsored game shows. Commentators we ought to be able to trust to bear a scrutinising gaze on the sport welcomed this because they felt people were being bombarded with far too much negativity and off-the-field news when the cricket was all that mattered.