Tales From The 4G Rumour Mill

Fear is trending and violence is a ping away, why does fake news make India erupt? 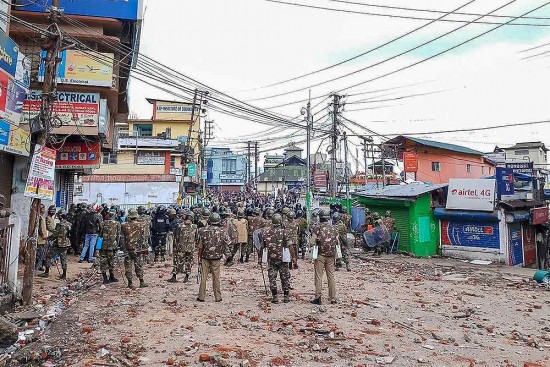 It came out of nowhere—no sour­ces cited, no eyewitness accounts, yet it spread all over the internet and suddenly, it was social media breaking news: a tribal man had been killed following an argument with a bus conductor, who belonged to another community. In no time, a usually laidback Shillong was in the grip of both fear and rage, courtesy, innumerable WhatsApp forwards, Facebook shares and retweets.