Tales From The Darkest Of Crypts

India’s oldest museum has murky secrets in its vaults that may have consumed a young scientist. 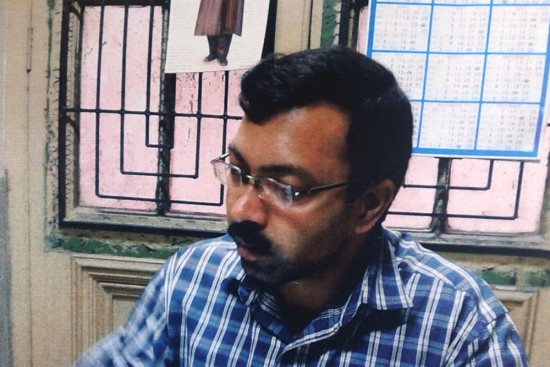 “We are afraid that the case will fizzle out, as most do when the media stops talking about it, and my little brother will never be found,” Anil Upadhyay tells Outlook on the phone from Jaunpur city, UP, where he works as a railway station master. The eldest brother of Sunil Upadhyay, the 35-year-old scientist and chief conse­rvation offi­cer at the Indian Museum in Calcutta (IMK), who is missing since July 2014, says the family has moved the courts in Calcutta for a CBI inquiry. “We do not want to suggest that the CID is not trying,” he says, clearly not wanting to rub the Bengal Pol­ice’s detective dep­artment, which is handling the case, the wrong way. “But since the CBI is the country’s biggest inv­estigating body, we would feel rea­ssured if it took up the case.”