Home Business
the Secret Diary of a

For people like me, words and phrases like promotions, work-related bonuses, raise, stock options have ceased to make much meaning. 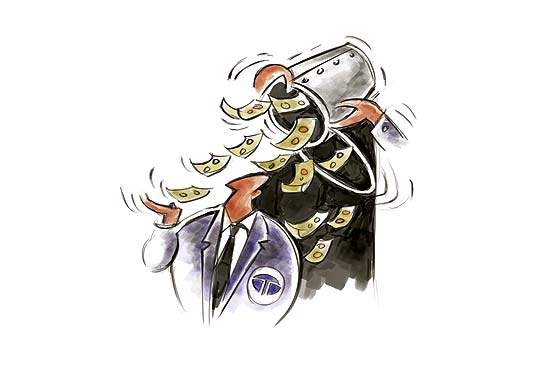 At 64, there is just one more year for me to retire. But enough is enough. More than 40 years in the firm. How long can I carry on, a senior executive with the famed Tata Consultancy Services. The bones ache, the joints creak, the body protests. The staff bonanzas never stop coming, week after week, month after month. For people like me, words and phrases like promotions, work-related bonuses, raise, stock options have ceased to make much meaning. Tell that to someone else, they burst out laughing!

I know it is only philosophers like Louis Agassiz who burst out laughing with the comment, “I cannot afford to waste my time making money” when offered a huge sum for a course in lectures. He has a point.  As Ms Parker would say, “If you want to know what God thinks of money, look at the people he gives it to”. But in the present world, who believes in statements like ‘Put not your trust in money, but put your money on trust.’ One agrees with Voltaire, “When it is a question of money, everyone is of the same religion.”