Has the PM become a man caught in his own hype, wooing the world but quite losing the plot at home? 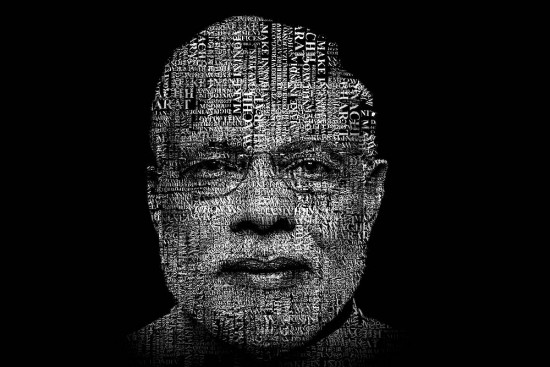 We can examine the economic figures but we cannot ignore the tea leaves. The self-proclaimed chaiwala has, after all, become a world statesman, shaking hands with world leaders and examining, up close and personal, statues in foreign lands. A year after that dizzy moment when we wrote in Outlook that “India has shifted on its axis”, we must ask if the Supreme Leader of May 26, 2014, has recogni­sed the limits to his power. Is he now stuck in a particular axis made of his own hype, trapped between the great expectati­ons of those with lots of money and the rising apprehensions of those with very little.

Narendra Modi became the main contender for the PM’s post—overriding resistance within the BJP and NDA—because of his own mega ambitions and multi-crore backing from the corporate sector. His ‘Gujarat model’ essentially showcased a tough administrator, ready to make things easy for big business, from acquiring land to silencing dissenters. By the time Modi extended his writ to the Sangh parivar, he had transformed the BJP from being a party of traders (who significantly voted AAP in a megapolis like Delhi) to one that would have to answer to corporate raiders!