Iran's people are hungry for the comforts of our times—fast cars, fine foods, designer clothes and travel. 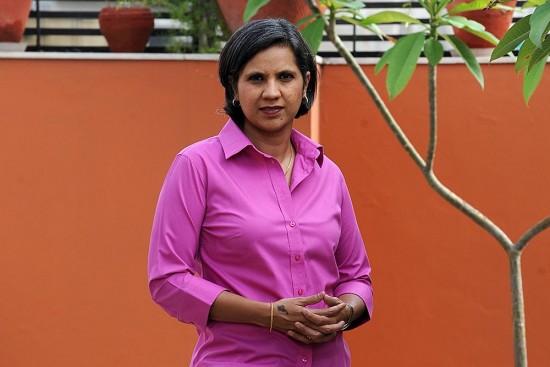 I landed at Tehran airport on a plane full of Chinese businessmen and checked into the hotel as a group of German businessmen were checking out, and an Italian delegation was checking in. I mused how things have changed since my last visit in August 2012, when Mahmoud Ahmedinejad was in power, and Iran was an international pariah. Then, the airport was desolate—except for Iranians themselves boarding flights few and far bet­ween. Hotels were in an unforgiving mood, charging the few foreign visitors an arm and a leg to compensate for bad business. It was a year before Iran began the long walk towards rapprochement that led to the 2015 nuclear deal; and the lifting of sanctions in January. Now, the Iranian economy—trying to emerge from stagnation and runaway inflation—is att­ractive for investors. The IMF predicts a 4-4.5 per cent growth over the medium term with a boost in oil exports. The world has begun clamouring for Iranian crude once again. Its people are hungry for the comforts of our times—fast cars, fine foods, designer clothes and travel. Italy’s biggest designers are opening glittering stores in Tehran’s poplar-lined upmarket neighbourhoods. Many of the 1980s or older Ladas and Peugeots have been replaced with new Hyundais and Kias that tailgate Mercedes, Porsche and BMW cars on jam-packed streets.

Art Out of Misery

“You can feel it in the air,” smiles Nazila Noebashari, who runs the Aaran Art gallery in central Tehran’s cultural hub. “The despair of the Ahmedinejad years has been replaced with optimism, hope and a sense of freedom.” Nazila opened her gallery in those years, and in spite of everyone’s incredulity, she has stuck it out. Maryam Majd, the owner of the older Assar Gallery in the neighbourhood, says there are still rules and regulations (Iranian gallerys don’t display nudes) but “it’s become better, less ­restricted”. Interestingly, most gallery owners are women. According to Orkideh Daroodi who runs Gallery O, that’s because art was never considered serious, but more a side business set up in homes to occupy the women of Tehran forced to find outlets in a heavily restrictive reg­ime. Hoda Zarbaf, the young artist exhibiting sculpture made from fabric, foam and digital media, has created a show that’s like a personal memoir. Inspired by her grandmother’s pre-revolution stories and her own post-revolution childhood, she juxtaposes nostalgia, memory and everyday life. It is her first solo show back home, after having lived abroad for the last nine years. She says the Iranian art movement is ­finally in touch with the rest of the world.