Food is simple, till we complicate it with protein, carbs and fat. And like life, once you start complicating it, there’s no end to it. 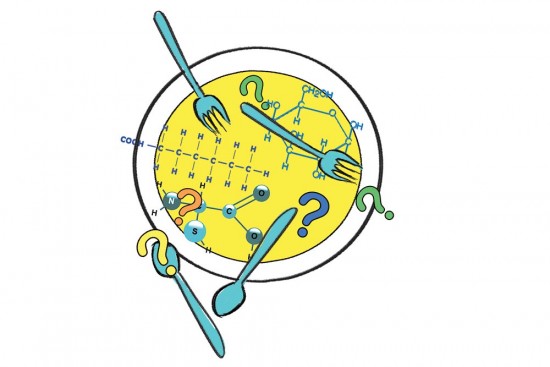 Ages ago in Mahabharata, Vidur said to Dhritharashtra, that tapa (tapasya) is defined as the one at the end of which there is an inc­rease in the joy one feels in life. And it’s not that we don’t do tapa, or voluntary renunciation of pleasures—we have given up on ghee and eat our rotis sookha, we no longer have sugar in our tea, have even given up on rice at night, make food in minimum or almost no oil, etc. But unlike Vidur’s definition, our efforts have landed us in more of the same kind of trouble. This kind of renunciation has a name too—asuri tapa. That which, other than causing harm, does very little good.

Food is simple, till we complicate it with protein, carbs and fat. And like life, once you start complicating it, there’s no end to it. You can spin yourself endless webs of confusion and disillusionment, till, like the law of karma says, you are literally knocked into your senses. And then when you open your eyes, you see that the USDA has reviewed its guidelines in April 2015 to say that cholesterol is no longer a nutrient of concern for overconsumption and that there is no upper limit to your daily fat intake. That’s like your grandmom saying eat ghee and eat as much as you want. Sounded so simple that you thought it just comes out of blind love and must be ign­ored. But then, when USDA says it and makes it sound a bit complicated, we like its scientific tone. Not superstitious like your grandma; what’s she got to do with science, right? But the whole point of science is that, like Ikea furniture, if the pieces don’t fit effortlessly together, you are doing something wrong.