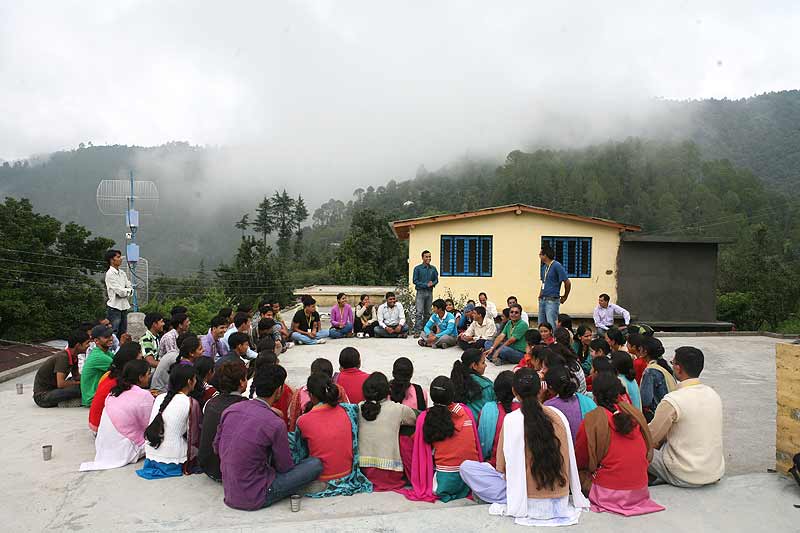 It has become a cliche to speak of India as a land of paradoxes. The old joke about our country is that anything you say about India, the opposite is also true. We like to think of ourselves as an ancient civilisation but we are also a young republic; our IT experts stride confidently into the twenty-first century but much of our population seems to live in each of the other twenty centuries. Quite often, the opposites coexist quite cheerfully. One of my favourite images of India is from the last Kumbh Mela, of a naked sadhu, straight out of central casting, with matted hair, ash-smeared forehead and scraggly beard, a rudraksha mala around his scrawny neck and a distant gaze in his eyes, for all the world a picture of timeless other-worldliness, chatting away on a mobile phone.

Young Indians are growing into such a paradoxical India. What are the prospects for the expansion of the participative political space in tomorrow’s India, say over the next two decades? To me this desirable objective requires both growth and equity. It is happening, but there’s still a lot that needs to be done before we get there.