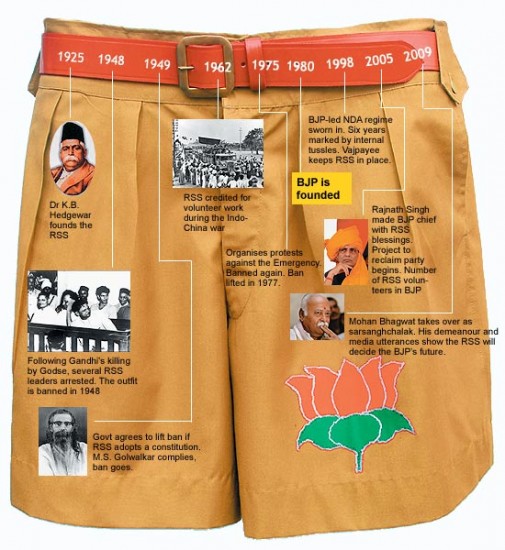 There are three unknown men living at No. 9, the bungalow attached to the BJP’s national headquarters at 11, Ashoka Road in New Delhi. They are Ram Lal, who is national general secretary (organisation) of the BJP, V. Satish and Saudan Singh, both of whom hold the title of sahsangathan mantri. All three are pracharaks on deputation from the RSS. They prefer to keep away from the public eye and rarely talk on the record.