Fighting Modi or for him, Gujarat’s women’s affection is divided 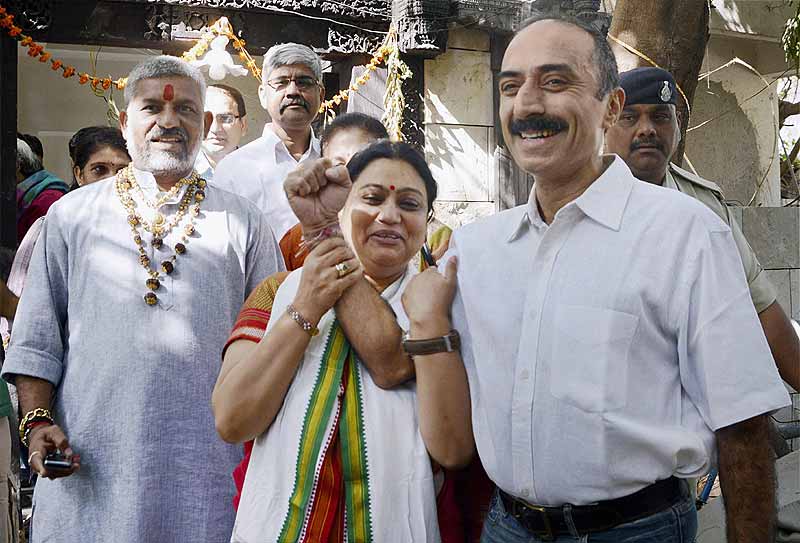 The strong alpha male figure that he is in Gujarat, Narendra Modi evokes love and hate in equal measure among women. So, if there’s a sizeable number that dotes on him, dons the BJP’s colours, cheers loudly for their CM and campaigns for him, he also has some of the most consistent and doughty fighters ranged against him, be it Teesta Setalvad, Shabnam Hashmi or Mallika Sarabhai. These women have waged a long anti-Modi crusade, often figuring in bruising TV studio battles on the man and his politics. Now the battle is turning more directly political, with two women—Shweta and Jagruti—taking him on electorally. Neither social activists nor politicians, these are two Brahmin housewives, who have decided to challenge Modi in the electoral arena.