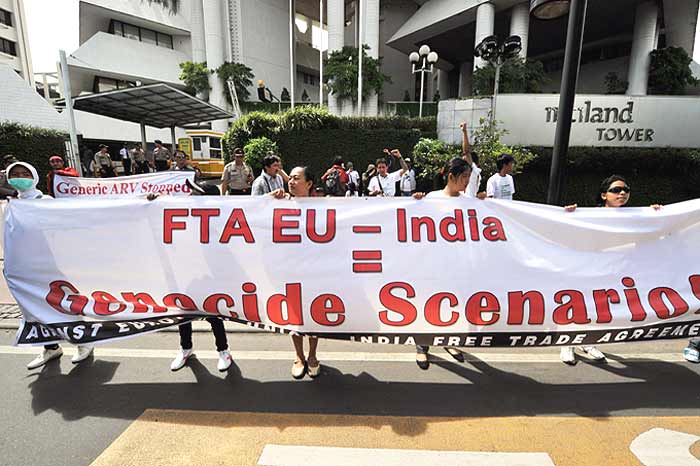 The right of pharma firms in developing countries to manufacture cheap generic drugs was endorsed at a special UN session on HIV/AIDS in New York. A declaration issued at the end of the meeting on June 10 committed member-countries to ensuring access to affordable antiretroviral drugs, most of which are produced in India. This was, of course, strongly opposed by the developed countries, which are arguing for a stricter intellectual property regime.