What’s behind the spurt in violent crimes in Mumbai? 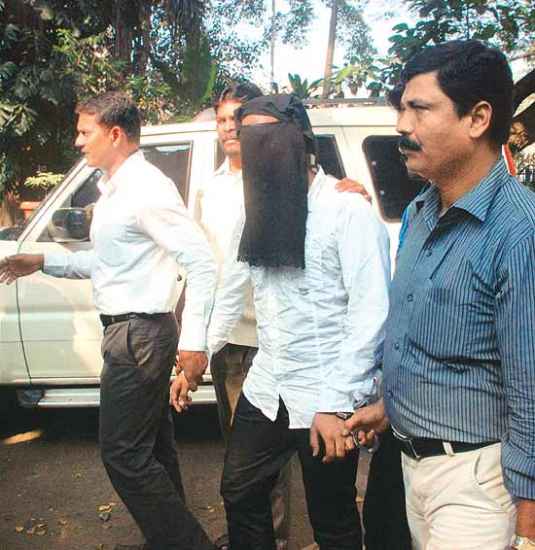 Mumbai, given all its warts, was never known for such stuff: a group of five twentysomething friends is standing around for their post-dinner paan at a shop in suburban Amboli when one of the girls in the group is targeted with lewd remarks and deliberate physical contact. Her friends protest loudly, the offending group of four molesters retreat only to return with knives and sticks, hit and stab the men who protested even as the girls fail to reach the police emergency number for an hour, all this as a crowd stands back watching the sickening show. Two of the male victims die later.