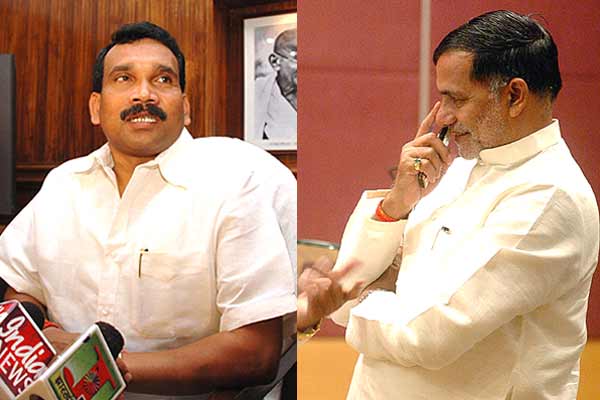 Last week’s raids by the Income-Tax department and the Enforcement Directorate in the Rs 4,000-crore Madhu Koda scam have ringed Kripa Shankar Singh, Mumbai chief of the Congress, too close for comfort. Investigators are examining, among his other assets, savings bank accounts of his family that show disproportionately large transactions between 2006-07 and 2008-09, and several discrepancies in documents that suggest forgery.

Eight savings bank accounts of his family members and close associates are under the scanner. Three of these accounts show cash deposits and transfers of nearly Rs 65 crore in two years by Kripa Shankar’s wife Maltidevi Singh and son Narendra Mohan Singh, neither of whom has known sources of income. The timeline is crucial. One, it covers the period when Kripa Shankar was All-India Congress Committee (AICC) observer for Jharkhand, exactly when Koda, an independent MLA then, was sworn in CM with Congress support. Two, Narendra Mohan married Ankita, daughter of Jharkhand politician Kamlesh Singh, in April ’08. Kamlesh Singh was water resources minister in the Koda government and is a key accused in the scam.