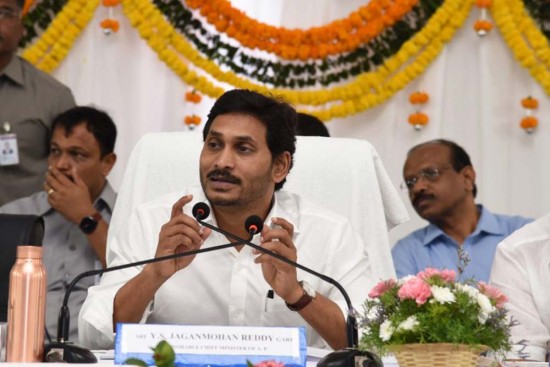 Andhra Pradesh chief minister Y.S. Jaganmohan Reddy is determined to hold local panchayat polls in the state in the time of COVID-19. State election commissioner Nimmagadda Ramesh Kumar was against the idea, but Jaganmohan hurriedly convened a cabinet meeting and came up with an ordinance to remove him from the post. In a swift move, Kumar was replaced by Justice V. Kanagaraj, a former judge of the Madras High Court who agrees with the CM on the timing of the polls. Kumar responded by moving the high court against his sacking. The case came up for hearing on April 20 and the final hearing is slotted for April 28.

Political observers in the state were surprised by the CM’s move to sack Kumar for going ahead with the polls. Jaganmohan’s rival and TDP supremo Nara Chandrababu Naidu dashed off a letter to the governor saying such an ordinance was unconstitutional. The Opposition alleges the ruling party is bent upon holding elections at any cost as it wants the new administrative capital to be shifted to Visakhapatnam from Amaravati as soon as possible and the local bodies have the final say on the matter. Jaganmohan is confident of a sweep if the polls are held now.