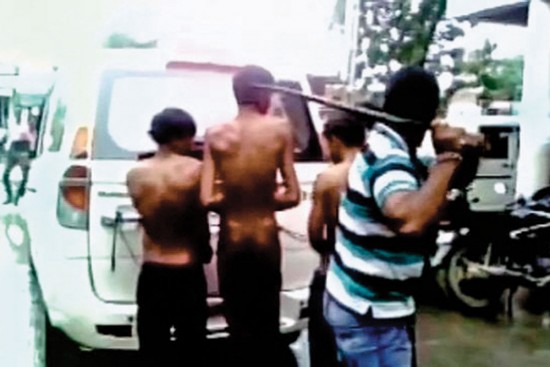 In The Cow’s Name

Always weighed down by the mountain-sized leg­acy of her predecessor, chief minister Anandiben Patel is lurching from one political crisis to another. And the assembly elections are just over a year away. The dust is yet to settle on the Patidar reservation stir of 2015, which eroded the BJP’s hold, built over a dozen years of Narendra Modi’s chief ministership, and the government finds itself faced with an unprecedented Dalit protest that not only threatens to further weaken support for the BJP in the state but could also affect its election prospects in Uttar Pradesh and Punjab.