The Cruel Business Of Brothels

Authorities collude to run flesh trade and sex slavery in the red-light areas of Delhi, Mumbai and Calcutta 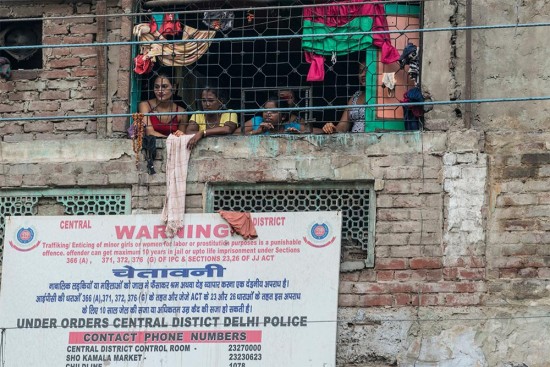 If brothels in India’s urban spaces have thrived primarily on human trafficking, then the country has a triangle that maps out the sly movement of human cargo.  Delhi, Mumbai and Calcutta chart a dangerous interlink that keeps the supply of women never short of demand. It is, however, not just anybody’s libido that cranks up the flesh trade across the clearly defined pockets of prostitution in these three metros. It is the avarice of the authorities.

The very forces that are supposed to routinely fight this modern-day slavery often coll­ude with kidnappers, middlemen and brothel-keepers to earn benefits much beyond sexual gratification. Clusters of brothels in these top cities are sources of huge income for the corrupt: cops, politicos and civic authorities. In this well-oiled system, the sex workers’ misery matters least for the higher-ups, her agony seldom translating into admi­nistrative empathy.