The Curse Of The East India Co.

No state has been through electoral democratisation the way Bihar has. And yet development has been a non-starter. The roots go back long into the past. 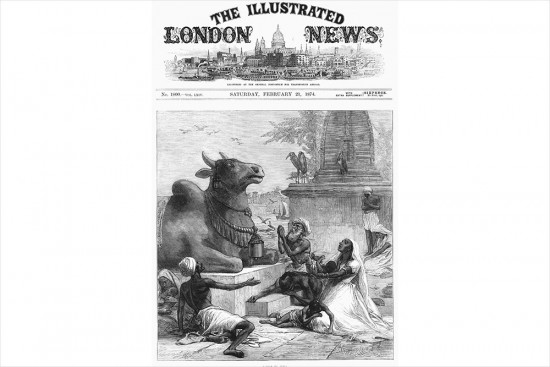 If India is ‘South’ from the perspective of the developed countries of the ‘North’, then Bihar was the ‘South’ within the South. The corporate sector was non-existent and civil society either retarded or totally absent, leaving the State in a predominant position. In Bihar, in other words, the State was the only tangible entity among the three agents of development, but it was by no means a robust State. While in much of the southern and western parts of India, the State’s role has been amply supplemented by the other two agents—corporate sector and civil society—Bihar was stuck with a ‘weak’ State and little besides.

Since 2005, though, Bihar has been seeing dramatic change, with the growth rate hovering around 10 per cent. And yet it is nowhere near the pinnacle and is still no match for the southern and western states such as Tamil Nadu, Gujarat, Maharashtra and Karnataka. In spite of huge inc­reases in plan as well as non-plan investment, Bihar remains, by all economic indicators, at the lowest rung of the ladder. What explains this paradox? Do historical factors still limit Bihar’s development trajectory?