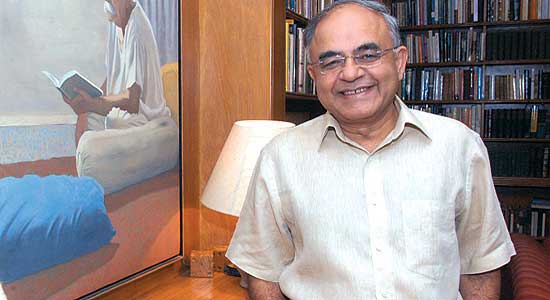 I first met Gurcharan Das on a night train to Kalka in the early 1980s. He was CEO of Procter & Gamble and I was an economics lecturer from Hyderabad. The other occupant of our coupe was the Marxist economic historian Amiya Kumar Bagchi. Three unlikely co-passengers from a Graham Greene novel. We were all on our way to a conference on the history of Indian industrialisation at the Indian Institute of Advanced Studies, Shimla.

Gurcharan Das is without doubt the most erudite CEO I have ever met. Our conversation that day was about economic liberalisation and the coming of age of Indian business. My most recent conversation with Gurcharan, in Singapore, was about the impediments to more ethical governance in India. The two conversations define the two sides of Gurcharan’s preoccupations.