The Darkness Surrounding That Day In The Desert

Why the AEC, as it is constituted today, can’t pronounce on Pokhran-II 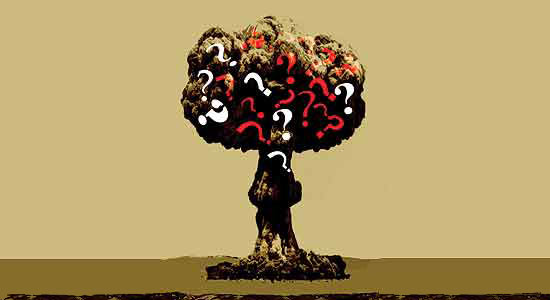 A veil of secrecy has its benefits. Under its cover, ‘facts’ can be manufactured easily. Such manufactured facts elevate us to such an extent that we feel we are a match for anyone in the world. This is what has happened with India’s first H-bomb test and, earlier, with India’s attempt to develop a nuclear submarine propulsion plant. Both national projects were headed by nuclear scientists who ascended smoothly to top government posts, adept more in the pursuit of power than of science and technology.