With Modi away, disparate forces—within and without the BJP—gain traction 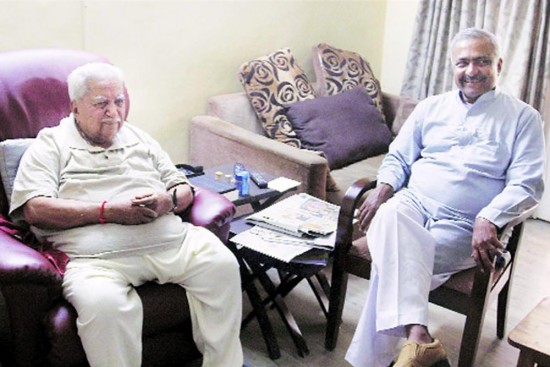 Uttarayan is kite-flying time in Gujarat. This January 14 was no different, except for the surch­arged atmosphere caused by the added turbulence within the ruling BJP in the state. Ranged on opposing sides were two of Prime Minister Narendra Modi’s closest lieutenants—party president Amit Shah and Gujarat chief minister Anandiben Patel. Hanging in the balance was the post of state BJP chief, with present occupant R.C. Faldu already on extension.

The announcement of the state president was slated for January 16 but postponed. The observer assigned by national­-level leaders, Arjun Ram Meghwal, has had to postpone his visit to Gujarat twice. The fact is that key decisions pertaining to Gujarat are still taken by Prime Minister Narendra Modi and the name of the new president will also be decided by him.