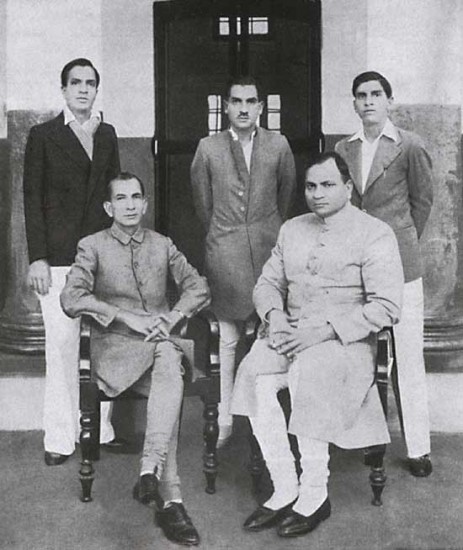 Around 1857, Delhi had three prominent business families: the Chunnamals, the Saligrams and the Gurwales. When the British took Delhi in 1858, their fates changed forever: Gurwale was hanged publicly because he donated generously to the last Mughal emperor, Bahadur Shah Zafar. The fate of Saligram is unknown, writes Vinay Bharat Ram in this biography of the pre-Independence business dynasty of Shri Ram, the founder-patriarch of the Delhi Cloth and General Mills (DCM) group. As for the Chunnamals, their decision not to support the poet-emperor saved their lives.

Amazingly, a generation later, scions of some of these families resurfaced when DCM was born in 1888. The five founders of the joint stock company to finance a textile mill included a Gurwale, a Chunnamal and Gopal Rai—the latter from a part of the family into which Shri Ram was born. Again, there’s a twist in the tale. Srikrishna Das Gurwale, the founder of Hindu College and the first chairman of DCM, ran into financial problems. He died in debt in 1915—“Sad to say, his descendants run a tea stall in Delhi’s Chandni Chowk”, writes Bharat Ram.