The Doctor Only Knows Economics

This could be the UPA’s worst cut to its beloved aam admi. Healthcare has virtually been handed over to privateers. 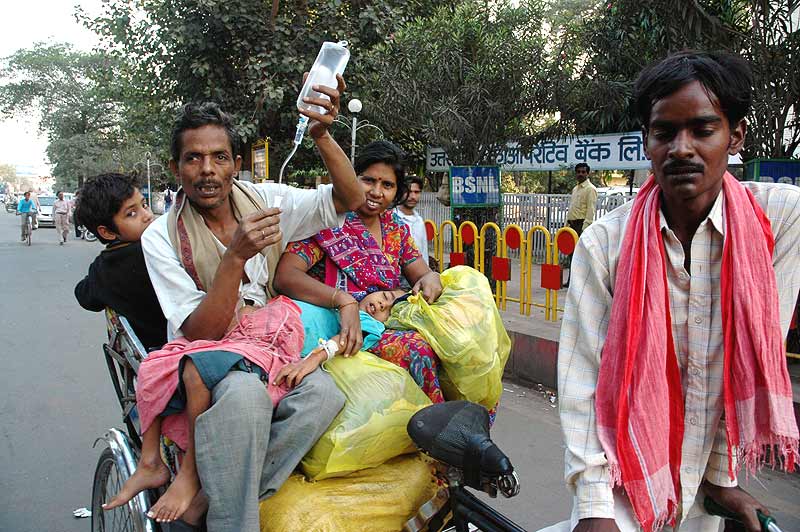