The Double Life Of Pandit G

Migrant workers straddle two Indias—the rural and the urban. The Barjee-Calcutta symbiosis is one such story of continuous passage. 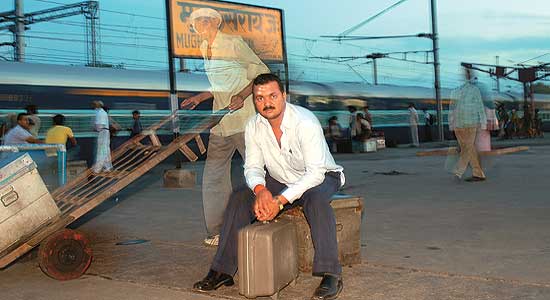 When Sheshnath Dubey hears me quote a government statistic that 29 per cent of all Indians are migrants, he is staggered. “And I used to think that there were only few people like me and my villagers, who live in two places at once,” he murmurs half-bemusedly. In his affections, one of those two wins hands down. Ecstasy lights up his face when he secures a confirmed seat for his journey home to the village of Barjee in Uttar Pradesh, after having spent the better part of a day in a queue at the Howrah station.

“The city is where you work; the village is where you live,” says the 33-year-old, enunciating rules he has lived by for the last 15 years. Work is driving a Calcutta businessman’s car, and home is Barjee. So here we are, off to Barjee. After a night spent “adjusting” with fellow passengers in a crammed sleeper     class coach, we get off at Mirzapur, and clamber onto an autorickshaw for a 16-km ride. And as the landscape shifts from small town to decidedly rural, Sheshnath’s chest visibly expands with a sense of unbridled ownership. 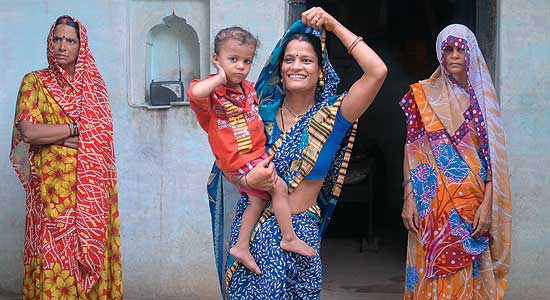