The Fireworks Of A Shadow Dancer 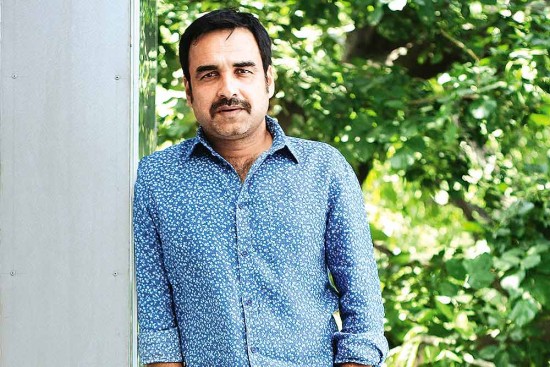 Like any star in the ascendant, his cellphone has not ceased ringing ever since Newton opened to rave reviews last fortnight. His realistic portrayal of Aatma Singh, a cynical paramilitary official saddled with the responsibility of ensuring peaceful polling in the middle of a Naxal-infested forest, has elicited unstinting accolades from within and outside Bollywood. The producers are already queuing up to snap up the actor whose versatility has finally made the otherwise squeamish film industry sit up and take note.

Apart from establishing Rajkummar Rao as a formidable A-lister within the alt-mainstream cinema space, Newton marks the arrival of Pankaj Tripathi, the Bihar-born actor who is being hailed as a powerhouse of talent by critics after an array of impressive roles in recent movies such as Bareilly ki Barfi, Anaarkali of Aarah, Gurgaon and, of course, Newton. The latter, a black comedy on the country’s electoral system, has incidentally been picked up as India’s official entry to the Oscars this year. In addition to receiving critical appreciation, the film has been doing excellent business at the box office, which picked up due to a positive word-of-mouth in its second week notwithstanding the release of a big mainstream movie like Judwaa 2.