Bilinguialism, a legacy that defines the nation today 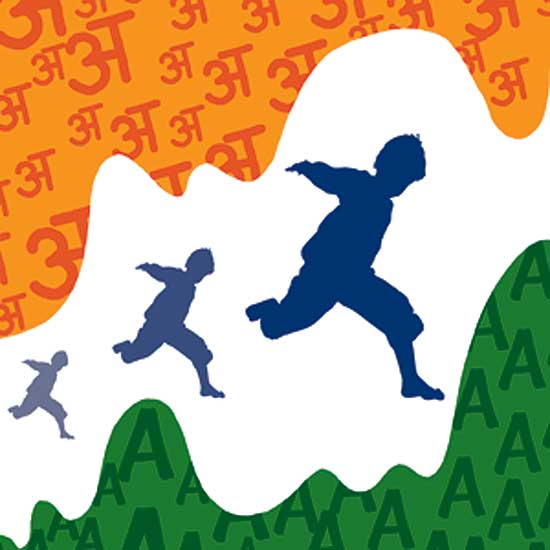 Around 1865, John Gilchrist of the Fort William College, Agra, got four natives to translate various texts into Hindi. The idea was to derive a standardised vernacular for British
army commanders and pastors to communicate with the masses. A century later, in January 1965, when the very same Hindi was to become independent India’s sole official language, fierce riots broke out in the Madras state.

After a long debate, the Constituent Assembly had settled for Hindi as India’s official language, but in view of bitter opposition from the non-Hindi-speaking states, had also provided that for “fifteen years from the commencement of this Constitution, the English language shall continue to be used for all the official purposes of the Union for which it was being used immediately before such commencement”. Later, many figures, including those in the ruling Congress, were vociferous in denouncing English as a language of the colonial past that must be exorcised. But the protesters of 1965, led by C.N. Annadurai, demanded English must continue and got their way, thus guaranteeing a virtually indefinite bilingualism for India.