The Fruits Of Tenacity 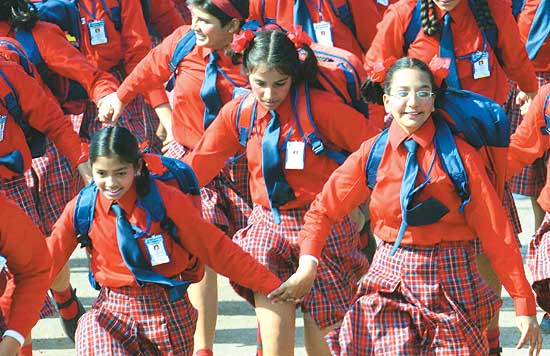 In the winter of 1997, advocate Ashok Agarwal filed a petition in the Supreme Court opposing the nearly 400 per cent hike in school fees. This was the year the Fifth Pay Commission recommendations were implemented and the salaries of teachers shot up. Parents trying to cope with the overall price rise were suddenly hit by hefty school bills.

In November 2007, Agarwal filed his first pil on an education-related issue with nothing but newspaper clippings for evidence. “The judges told me they needed more to adjudicate the matter, so off I went with my camera to the government and MCD schools, looking for evidence,” he says. Thus began a journey to seek out the true meaning of the Constitution of India, which created the Republic of India and promised equality, liberty and fraternity to all citizens.