The Gurney Grinds To A Sad Halt 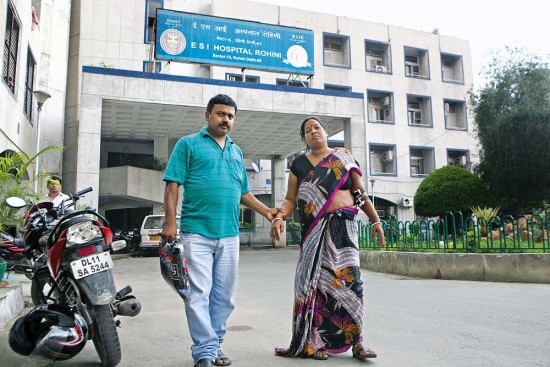 Ever since it came to power, the Modi government has been battling the contention that it is pro-business. Now, a more worrying question is being asked: is the government actually anti-poor? For, hardly two months after coming to power, it had passed orders that made workers at the bottom of the pyramid more vulnerable than ever. Sweeping changes to the Employees State Insurance Corporation (ESIC) Act, made through administrative orders passed on July 31 last year, led to dramatic cuts in social security available to workers earning less than Rs 15,000 per month.

Under the insurance scheme—to which both workers and employers contribute—earlier governments provided full medical care to insurees and their families, from the day they entered service, with no ceiling on treatment. The 1948 legislation also provided benefits during exigencies like death, injury, maternity or unemployment.