The Hills Tied In Knots 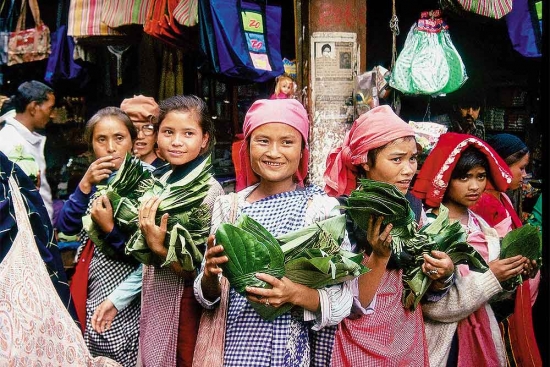 At the heart of two seemingly unrelated back-to-back events towards July-end in Meghalaya is what many see in this hill state as an assertion of ‘jaitbynriew’, the word used to describe Khasi nationalism. It has manifested in many forms ever since Meghalaya was carved out of Assam in 1972. The anger and mistrust against the dkhar, the Khasi term for an “outsider”, is in the open again.

First, an autonomous district council passed a bill that seeks to strip Khasi women of their scheduled tribe (ST) status and all privileges attached to it such as the right to inheritance, if they marry outside the community. A few days later, after the final draft of the National Register of Citizens (NRC) was published in Assam, activists of the influential Khasi Students’ Union (KSU) put up check gates on highways to prevent any possible influx of undocumented migrants fleeing the neighbouring plains.