The In Vitreous State 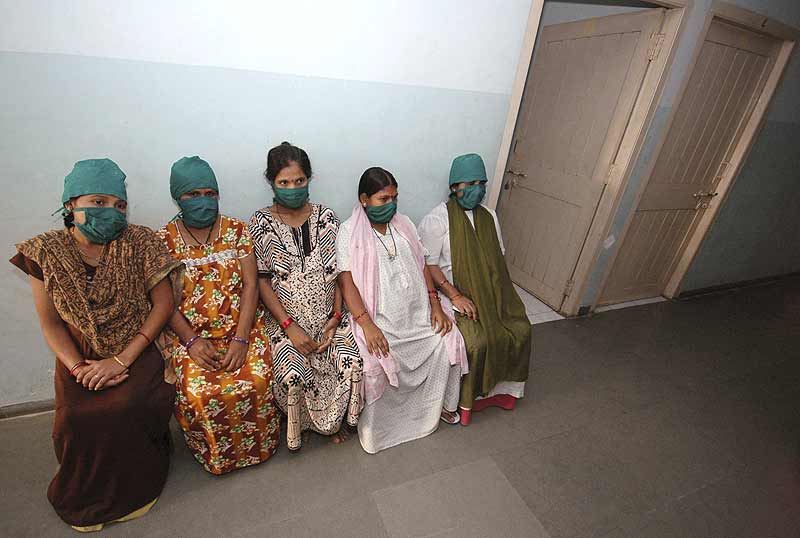 India is now the baby hub of the Australasian world. The Aussies are queueing up for a ‘made in India’ baby as surrogacy is illegal in most Australian states (in the few where commercial surrogacy is permitted, the law recognises the surrogate as the legal mother). This has led to many Australians heading to countries where they can rent a womb. India has become the destination of choice for fertility tourists: it’s cheap, has excellent doctors and, most importantly, has women ready to gestate a foetus to delivery for a price.