Rajasthan is making a Ranji win an annual calendar event 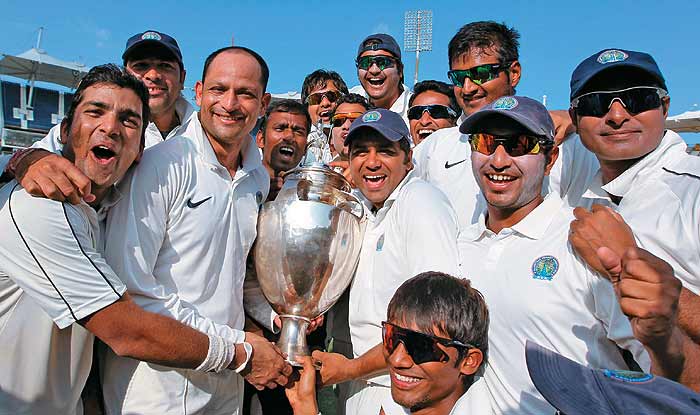 Fans for whom cricket is religion might not have noticed—for their mind is confounded by Australia and the sorrow therein—but Indian cricket was struck by another bolt from the blue. The good kind, for a change. When Rajasthan took home the Ranji Trophy for the first time last season, it was easy to believe that a stray shot had found the mark. Its second final win, in Chennai last week, demands illumination.

There’s much to romanticise about Team Rajasthan—a bunch of men knocked about by life and cricket, facing personal tragedy and collective defeat and on the edge of despair, some nearly drained of hope, even struggling to put food on the table. This team of written-offs, lying at the bottom of the Ranji lower division, goes on to win it all. And then repeats the next year. Can you see the Bollywood trailer? “No, absolutely not,” says Hrishikesh Kanitkar, Rajasthan’s captain. “Winning the Ranji Trophy doesn’t happen on one decision or determination of a couple of people. It is a combination of many things.” More cold sobriety than flighty romance.