The Jinnahs, Gandhi And Khilafat

The following excerpt from Sheela Reddy's new book gives a glimpse into the dynamics of the relationship shared by Mr and Mrs Jinnah... 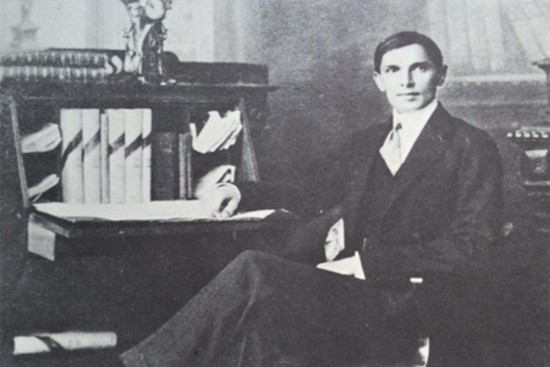 It seemed that Gandhi had learnt nothing from the failure of his experimental ­anti-Rowlatt agitation. The only reforms Gandhi seemed to be interested in were personal ones, including Jinnah’s. ‘I have your promise,’ Gandhi wrote in his letter, presumably in reply to Jinnah’s letter which is lost, ‘that you would take up Gujarati and Hindi as quickly as possible. May I then suggest that like Macaulay you learn at least one of these languages on your return voyage? You will not have Macaulay’s time during the voyage, i.e., six months, but then you have not the same difficulty that Macaulay had.’

In the same letter, dated 28 June 1919, Gandhi was equally bent on proselytising Ruttie: ‘Pray tell Mrs Jinnah that I shall expect her on her return to join the hand-spinning class that Mrs Banker Senior and Mrs Ramabai, a Punjabi lady, are conducting.’ Unlike his unusual stiffness with Jinnah, Gandhi was more himself with Ruttie, able to be warm and close with her in a way he failed somehow to be with Jinnah, unable to get past his defences. He had probably met Ruttie several times through Sarojini and they seem to have hit it off quite well, judging by the one letter from Gandhi to Ruttie that remains of their correspondence, and the jokes they shared at each other’s expense through Sarojini’s witticisms. Jinnah, of course, was not part of this good-humoured ragging, possibly with his sense of dignity coming in the way.