The Kingdom Of Queens 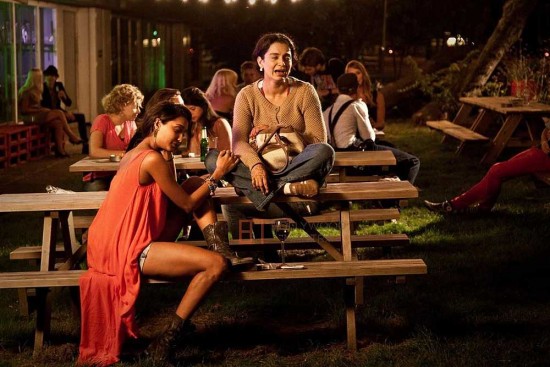 Sometimes a journalist’s mailbox can hold clues to  interesting parallel stories. For every post that adds a zero to the multi-crore collection of Salman Khan’s Kick or Ajay Devgan’s Singham Returns, another quietly informs you about the tax exemption granted to Priyanka Chopra’s Mary Kom, about its premiere at the Toronto International Film Festival alongside Kalki Koechlin’s Margarita With A Straw or how Sridevi’s English Vinglish has emerged as the second biggest Hindi film in Japan after Aamir Khan’s 3 Idiots. Stories perhaps of heroines taking unusual baby steps of cinematic success as against the giant rupee strides their male counterparts are taking week after week. A drop in the Bollywood ocean perhaps, but otherwise welcome in that shrivelled and scorched, male-skewed universe.

It began in a small and steady way, with the surprise success of Vidya Balan’s Kahaani in 2012, the year when Heroine and English Vinglish pulled it off as well. This year we have seen a far bigger chunk of women-focused films than ever before, beginning with Highway and Dedh Ishqiya. Queen delivered big numbers too and won many a heart. Gulaab Gang, Revolver Rani, Bobby Jasoos and Mardaani followed quick on its heel. Mary Kom is up next and Sonali Cable, Khoobsoorat and the offbeat Qissa are just waiting round the corner. “It has been a landmark year and I am glad to have been a part of it,” says Soumik Sen, director of the crime drama film Gulaab Gang. Meanwhile, the young Anushka Sharma has already turned producer for a road movie titled NH 10, with herself in the lead role. Kalki and Richa Chadda come together in yet another road movie, Jiah aur Jiah, where two women with the same name go on a journey together in a sort of Thelma & Louise way. “There have been enough films about male bonding,” says Richa. Kalki describes Margarita With A Straw—portraying a girl suffering from cerebral palsy—as a film “owned by women, Revathi, Sayani Gupta and myself”. Deepika Padukone’s ‘quirky’ Piku has her and her relationship with her father (played by Amitabh Bachchan) in focus. And last heard, a big biopic on a woman underworld don is likely to be announced soon.