Women, the underprivileged, the weak—they have always found a voice in Indira Jaising 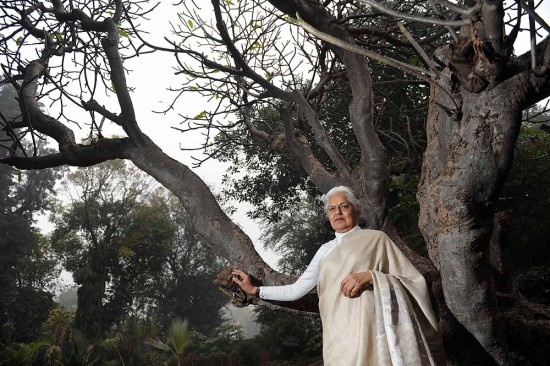 An old Remington typewriter, a poster of Bollywood film Indira, starring Hema Malini as a legal crusader, posters on violence against women that say ‘Use the Law to Resist It’, shelves lined with law books—the stage props that make up Indira Jaising’s office space only partly depart from the norm, and she’s quick to make light of the film poster. The additional solicitor general has two firsts connected to her name—she’s the first woman to occupy that post; she was at the forefront of the campaign against Justice Ramaswami, leading to the first impea­chment proceedings against a Supreme Court judge. These days, however, she’s in the news as the person who shattered the omerta around sexual harassment by senior judges—which many describe as the judiciary’s worst kept secret. “I’d rather be remembered as a woman who raised the issue of integrity in the highest court of the land,” she says, “though, yes, I did lend my voice to the interns who spoke up against sexual harassment by senior judges of the court.”