It is clearly time to redefine the meaning of ‘distinguished service’ which, in many cases, can be measured while the recipient is alive and well. 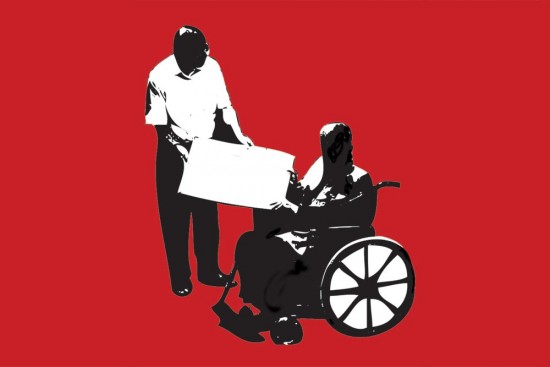 Why does the Indian state wake up so late when it comes to recognising and decorating the good and the great of the land? The latest example is Dilip Kumar. He is 93 and, judging from the TV coverage, was unaware of what was going on when the Union home minister adorned him with the nation’s second highest civilian honour, the Padma Vibhushan. The very fact that the function was held in the actor’s Pali Hill bungalow in Mumbai instead of Rashtrapati Bhavan in New Delhi is proof. The award is given “in recognition of distinguished service,” but the thespian’s last film was in 1998. It took the government two decades to record its admiration of his awesome talents, and that too at a time when he could hardly hear the applause. Earlier this year, Shashi Kapoor was given the Dadasaheb Phalke award which he received in a wheelchair, and also in Mumbai. He was 77 and his last film was a long time ago. This is also the year when former PM A.B. Vajpayee was awarded the Bharat Ratna, like Dilip Kumar, in his own house and in no state to savour the high honour or the solemnity of the occasion.

The list goes on. Raj Kapoor passed away a year after he was given the Dadasaheb Phalke award. The cartoonist R.K. Laxman was bed-ridden when he received the Padma Vibhushan. Pran was bestowed the honour in the very year he died. Far too many have been awarded too late. It is clearly time to redefine the meaning of ‘distinguished service’ which, in many cases, can be measured while the recipient is alive and well rather than when they are far from compos mentis. The government was quick to announce awards to sportspersons like Sachin Tendulkar—he got his Padma Vibhushan in 2008, five years before he retired in 2013, and the Bharat Ratna the day after he did—but so many being recognised well past their prime leaves a bad taste because of the belatedness. Achievers should be honoured while they are still active and can enjoy the adulation.