Why was Ambedkar’s critique of caste anathema for Indian Marxists? 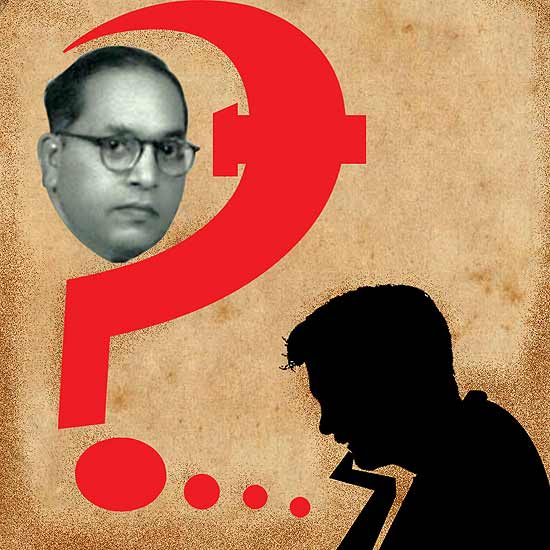 It’s an abiding mystery of Indian politics: why the Left has consistently shown an uneasy reluctance to seriously engage with B.R. Ambedkar’s thoughts. When Ambedkar pushed for the Poona Pact in 1932, demanding separate electorates for Dalits, the Indian Left kept its distance from the issue. Symptomatically, E.M.S. Namboodiripad wrote: “This was a great blow to the freedom movement. For this led to the diversion of people’s attention from the objective of full independence to the mundane cause of the upliftment of the Harijans.”

EMS’s reaction to the Poona Pact was in consonance with his reading of Indian history in Marxist terms. Borrowing crudely from Marx’s understanding of the history of slavery, EMS found the caste system, despite its exploitative structure, to be “a superior economic organisation”, which facilitated organised production through a systematic allocation of labour. He didn’t note Ambedkar’s sophisticated distinction between “division of labour” and “division of the labourer” (including the hierarchy within that division) in the casteist relations of production. The eternal fixedness of the labourer with regard to his birth (as the “subject” who “will bear its Father’s name”), and the religious sanction behind such an identity, were deemed unimportant. Being mostly from the upper castes, Left scholars avoided examining the assumptions of caste.